To those of you who have published a book before:

How did you not shoot yourself in the final weeks before it released?

To those of you who haven’t:

Publishing a book is way more stressful than anyone gives authors credit for. I mean. For real.

When I started this back in 07, I was one of the many many many young, naive, stupid writers who thought all I had to do was sit down, write out a masterpiece, send it off to an editor, get it fixed without having to do any more work, then sell it, see my name in lights, and become the next J.K. Rowling.

Why can’t I go back and slap my 18-year-old self in the face? Why can’t any of us do that?

Now, when it comes to the differences between self-publishing and traditional publishing, there’s obviously all sorts of different ideas and opinions on what is the best thing to do for you. Just because you can sell your book to a publishing company doesn’t mean you’ll sell it to the world. I’ve talked with a couple different authors, as well as read a decent amount of articles on the topic, and one thing seems to be common across the board:

No matter what, in this day and age, the marketing is essentially left up to you.

Marketing is where most authors fail, I would assume. I know people who have stories far better than mine, but they have no confidence, no means of getting themselves out there, and oftentimes no real concept of where to go, what to do, how to start, etc, etc.

From the Forbes Article

The way I look at everything is… If I’m going to sell my story to someone to only have them turn around and tell me I have to do all of the work anyway, I might as well just do everything myself.

Here’s another thing: Most self-published authors get scared by statistics. Check out this Forbes article about self-publishing in 2013. Anything from the first paragraph stand out? Perhaps:

On average, they sell less than 250 copies each. Your book won’t stand out. Hilary Clinton’s will. Yours won’t.

From the SFWA article.

With statistics like that, it seems as though every author is destined to fail. Right?

When it came to editing Immortality Awaits and designing the cover, I kind of skidded around the corners a bit a few times. My parents, as a college graduation present to me, paid $2500 to have it professionally edited. Not many people have that kind of money, or that kind of support, laying around. What’s more, is that wasn’t the only round of work I needed to have done. (Since part of the reason those 85% of authors don’t sell more than 200 books is because the writing is not on par, after all.)

That’s when you find other people in your shoes. Don’t seek professionals. Seek fellow amateurs.

My cover was designed by a friend from college who graduated with his B.A. in graphic design. Now, he gets to use my book on his resume just as much as what he has done is going to be shown to the world with his name on it for credit. When I needed it to be edited again, same deal. Why pay $2500 when someone who you know is seeking to be professional in their own realm? That’s what we call favors, and part of the meaning behind it’s not “what” you know but “who” you know. The friend that I had edit it for free — if I get rich and she accepts my offer for the next book, I’m hiring her as my editor. Same for my graphic designer.

The publishing process is rough. It’s tricky. It shouldn’t be taken lightly, if it’s something you’re serious about doing. Writing can be a full-time career, but authors underestimate the amount of work they are going to have to put into their novels to make them stand out. Am I a pro? I don’t know. All I know is that everyone who knows me on a first name basis — every single person who has met me in the last seven years — knows about my book, and I have been working on my platform the entire time. Where I stand, I look at those 200 copies with determination. I want to put all of the work in to get my novel to where I want it to be.

One final thought — don’t worry about how much money you’re going to make. Not at first, anyway. Starting a writing career is a slow process. If you sell 1,000 books and only make $10, those 1,000 put you above 85% of other authors, so mark success in how many you sell, not how much you make from it. If writing is your passion, your art, and you just want to share it with the world, the money shouldn’t be your focus. If at first you don’t succeed, try, try again. Immortality Awaits is part of a series, so at this point, I can only hope the people who do read it, like it enough to not only recommend it, but to pick up the sequel as well.

On that note — Immortality Awaits will be available on the CreateSpace e-store and bookstore on May 3, 2014, and subsequently available on Amazon, Amazon Europe, and Amazon Kindle on May 6. 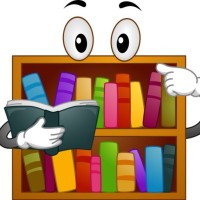 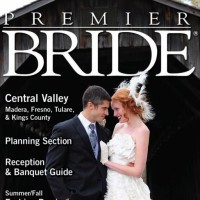 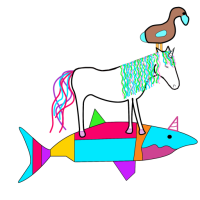 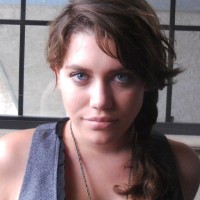 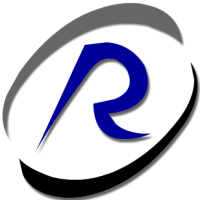